Yoga For All Workshops

Yoga For All Workshops

Making Yoga Accessible to All

A leader in the accessible yoga movement, Dianne didn’t always feel comfortable in traditional yoga spaces. As a black woman in a larger body, she was met with skeptical looks from teachers and studio staff even though she had been practicing yoga since she was three.

When Dianne became a teacher, she decided to make studio a space where anyone who wished to practice yoga could do so in an inclusive yoga space. Yoga For All was born. 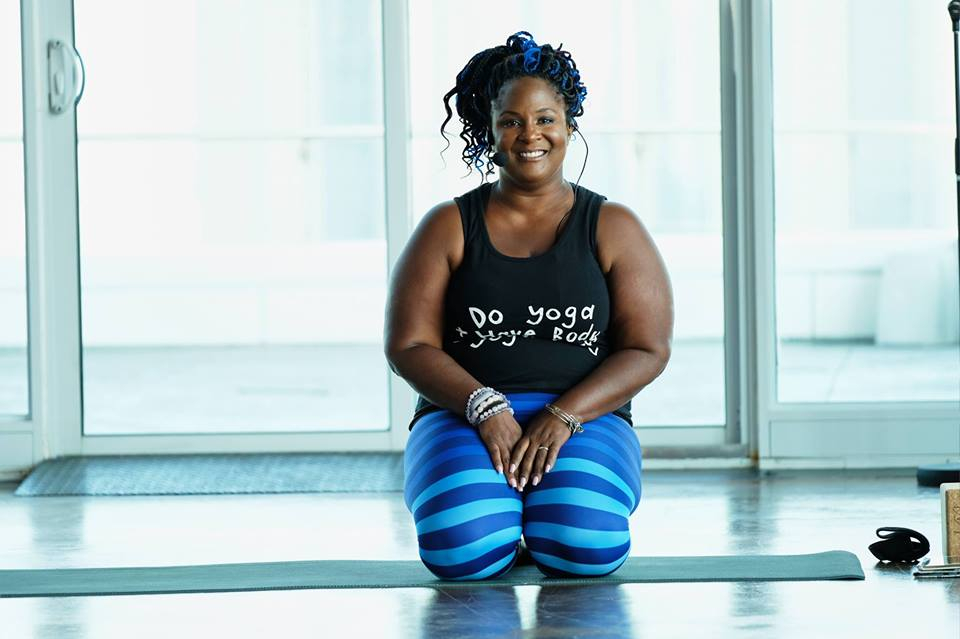 Dianne’s years as a studio owner and teacher made it clear that feeling excluded from traditional yoga spaces was something that many people experienced. Dianne became a teacher of teachers and instilled in her teacher trainees that everyone is worthy of a yoga practice and the self-acceptance and self-awareness that the practice offered.

Now Dianne is bringing her unique approach to making yoga inclusive and accessible to YTT programs and studios around the world with her Yoga For All Workshops.

Yoga For All is offered in an intensive weekend that explores:

Participants will explore innovative solutions to posture challenges and learn how to adjust any pose so that it better fits their unique body. The Yoga For All Workshop includes opportunities for participants to ask questions in a brave and affirming space.

15 CEUs available through Yoga Alliance for teachers who complete the entire workshop.

Participants who complete all 15 contact hours will receive a certificate of completion. Registered yoga teachers can submit this certificate for CEUs through Yoga Alliance.

Bring the Yoga For All Workshop to your yoga studio

If you want to create a community of inclusion and bolster social change through your yoga teacher training programs, Dianne can help you do it.